Eye of the Jaguar monitoring program in Costa Rica 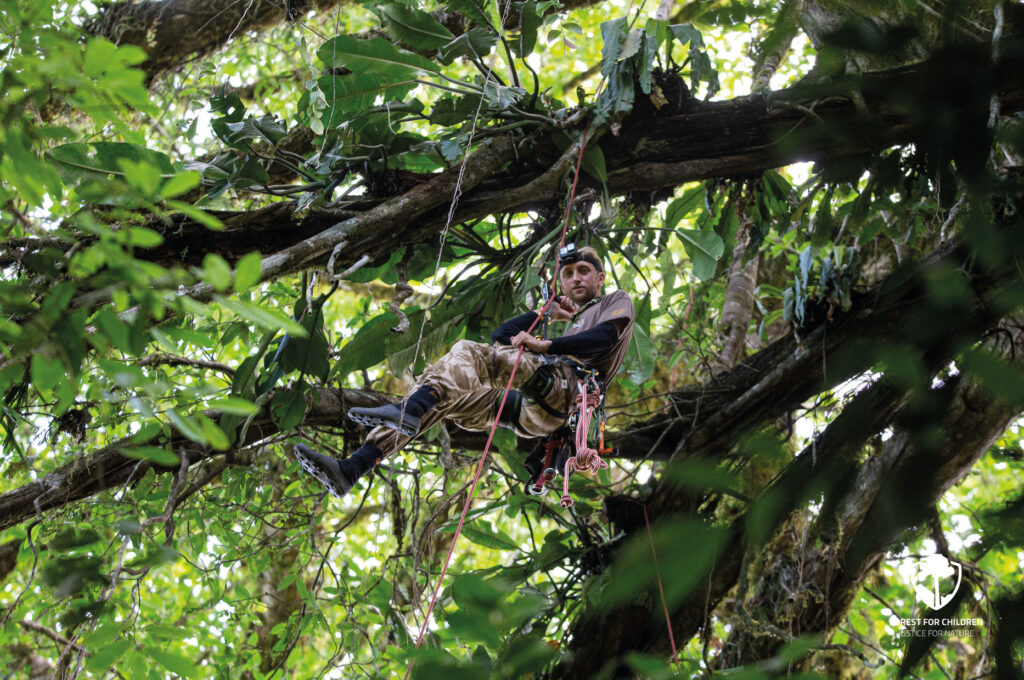 This unique international project activity is based on cooperation with ranger monitoring teams and a research team of scientists Juan Carlos Cruz from Mexico, Kevin Lloyd and Viktor Montalbo from Costa Rica from NAMA organisation. In March, the first data collection took place from Corcovado national park, and after the first month we were able to document American cougars, tapirs, peccaries and many other species. Data was also collected from treetops, where several species of monkeys, iguanas, toucans or local “turkeys” appeared in the footage.

Corcovado National Park was both paradise and hell for us at the same time. In addition to beautiful forest nods, encounters with animals and amazement at huge trees, we were confronted with incredibly aggressive difficult insects, when thousands of ticks and mosquitoes did not leave a single place on our bodies that would not be itchy for the next few days. Further data collection in Santa Rosa National Park and Guanacaste National Park will take place at the end of March, where dry heat awaits us.

A small demonstration of who we managed to capture on camera:

This is a tax on the opportunity to be in the real wilderness, which we are willing to go through at any time, despite the fact of lack of comfort.

Continuing the Eye of the Jaguar mission in a week…